We're not in Kansas anymore! #5

Yesterday we stopped in the store after church and as we walked in we were greeted by a man in a funny hat and red suit. He is called Saint Nicholas.
In Croatia they don't have the American Santa Claus, but rather around the first week of December Saint Nicholas shows up to give out candy to the little children.

Usually he has a side kick with him called Krampus. Krampus is the devil and he gives out switches to all the bad children.

Many times Krampus will take the children and Saint Nicholas must come and rescue them from him. This makes Saint Nicholas some kind of Savior instead of Jesus!

This is just another reminder to me that we must get busy and tell people of the true and living Savior who defeated death, the grave and the devil! 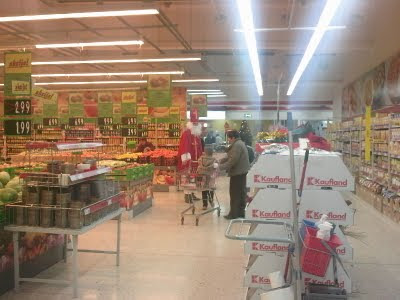 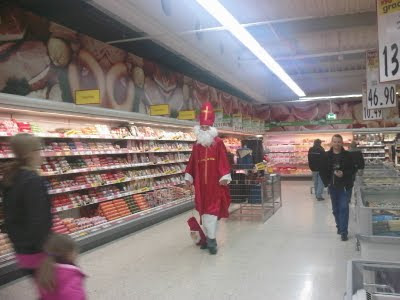 Labels: We're not in Kansas anymore

Happy Birthday with prayers for you and your family!

Your Santa Claus is a lot skinnier than our Santa Claus. He looks like he could fit down the chimney. His eyes look kind of shifty though.